If the Tokenizer finds that an equation sign =, it will skip any character until it meets a }, so, the class declaration or function body will be totally skipped in the unexpected way. In this case, we should manually disable this functionality by setting m_SkipUnwantedTokens = false to let the Tokenizer parse these statements correctly. 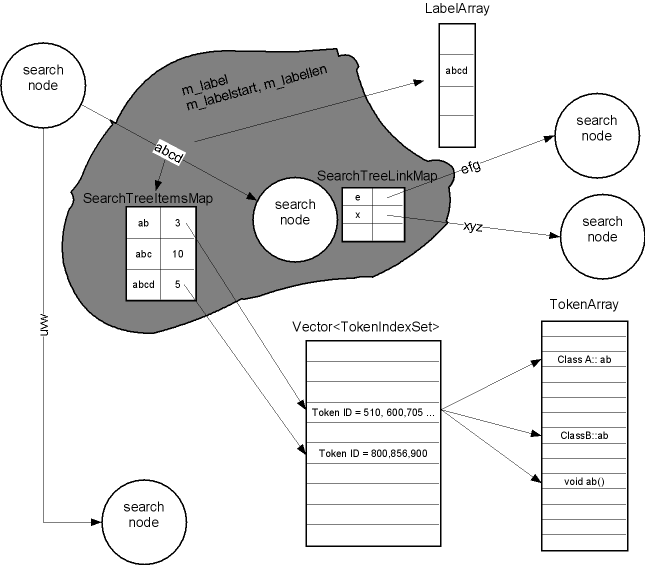 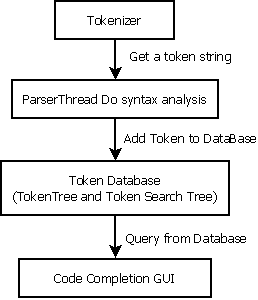