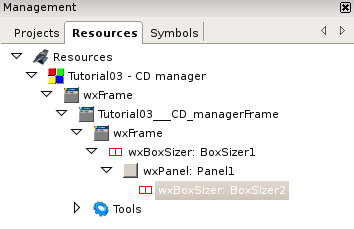 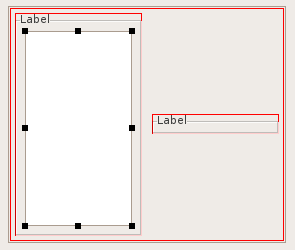 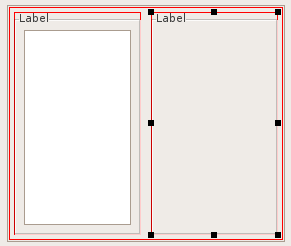 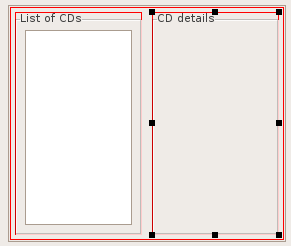 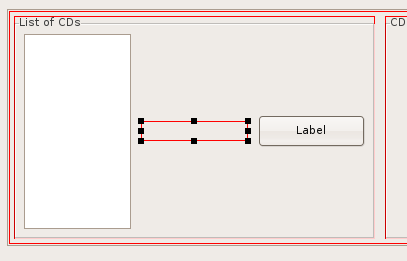 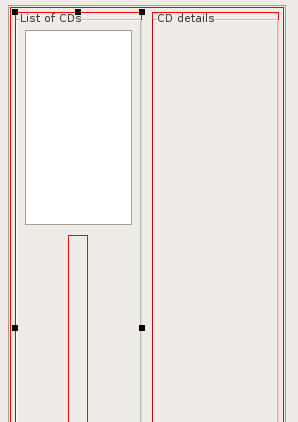 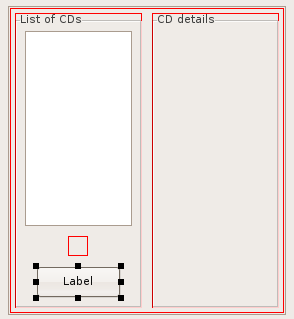 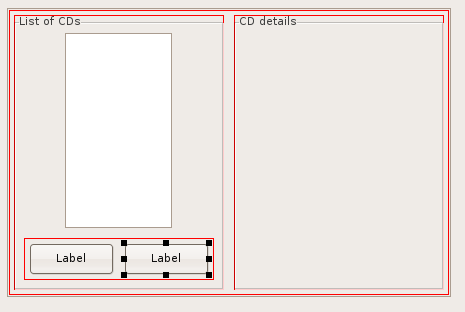 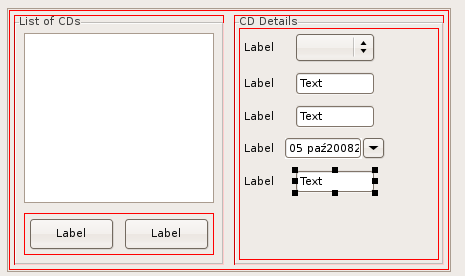 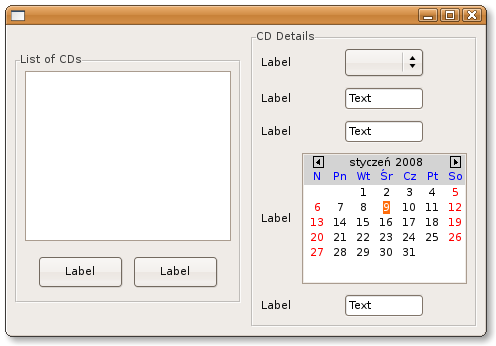 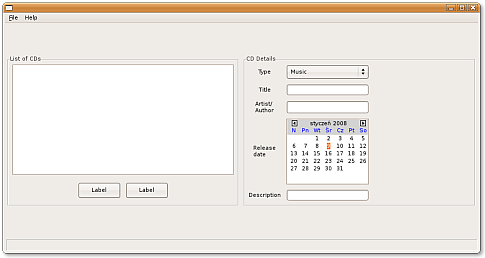 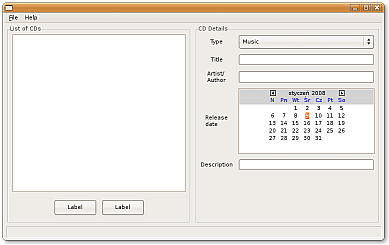 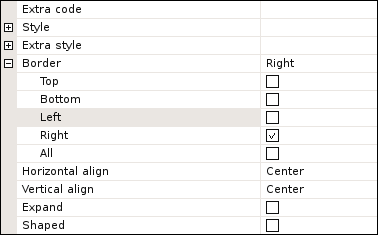 Here we reach the end of this tutorial. Of course the window we've built is not in it's final shape and it could be adjusted - for example we could add some list remembering when and who borrowed the CD from us and who has it now, we could add some searching and so on. But to keep this tutorial quite short, I've decided to leave all those upgrades to you. I hope that you've learned something new and interesting here. Good bye and see you in next tutorial :)