Difference between revisions of "Installing Code::Blocks from source on Windows"

A properly working Code::Blocks is required to compile the next SVN version. A [/index.php?board=20.0 Nightly Build] is a good candidate to use. It will be paired with a MinGW compiler in the next section. 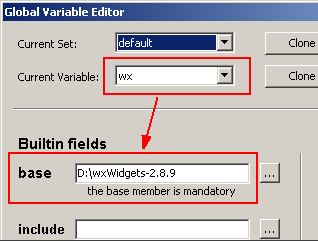 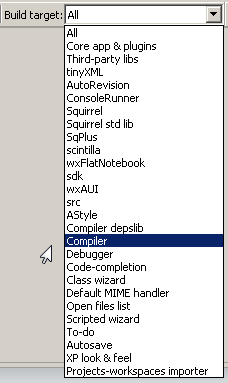 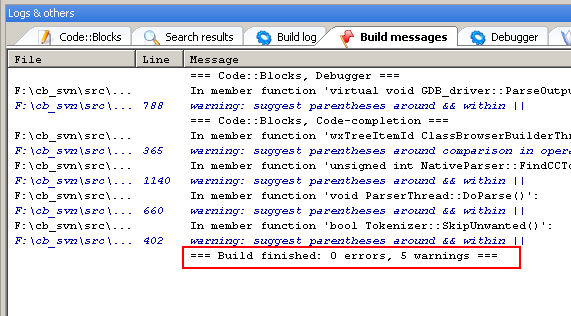