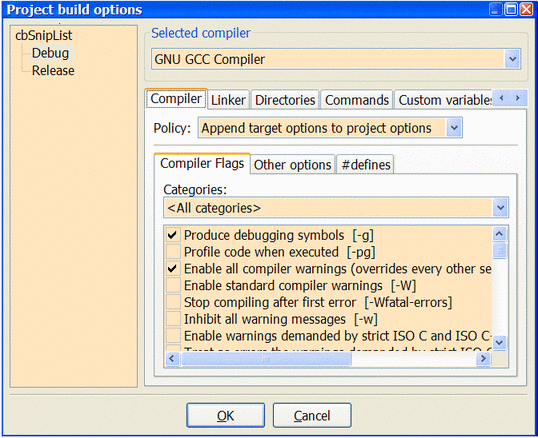 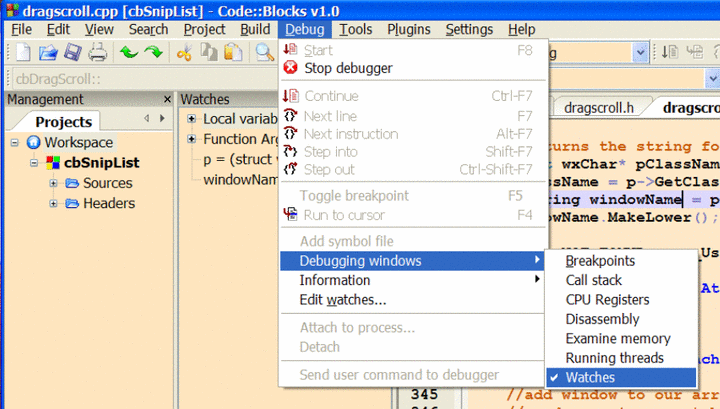 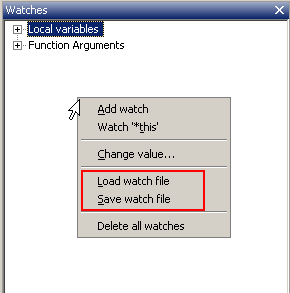 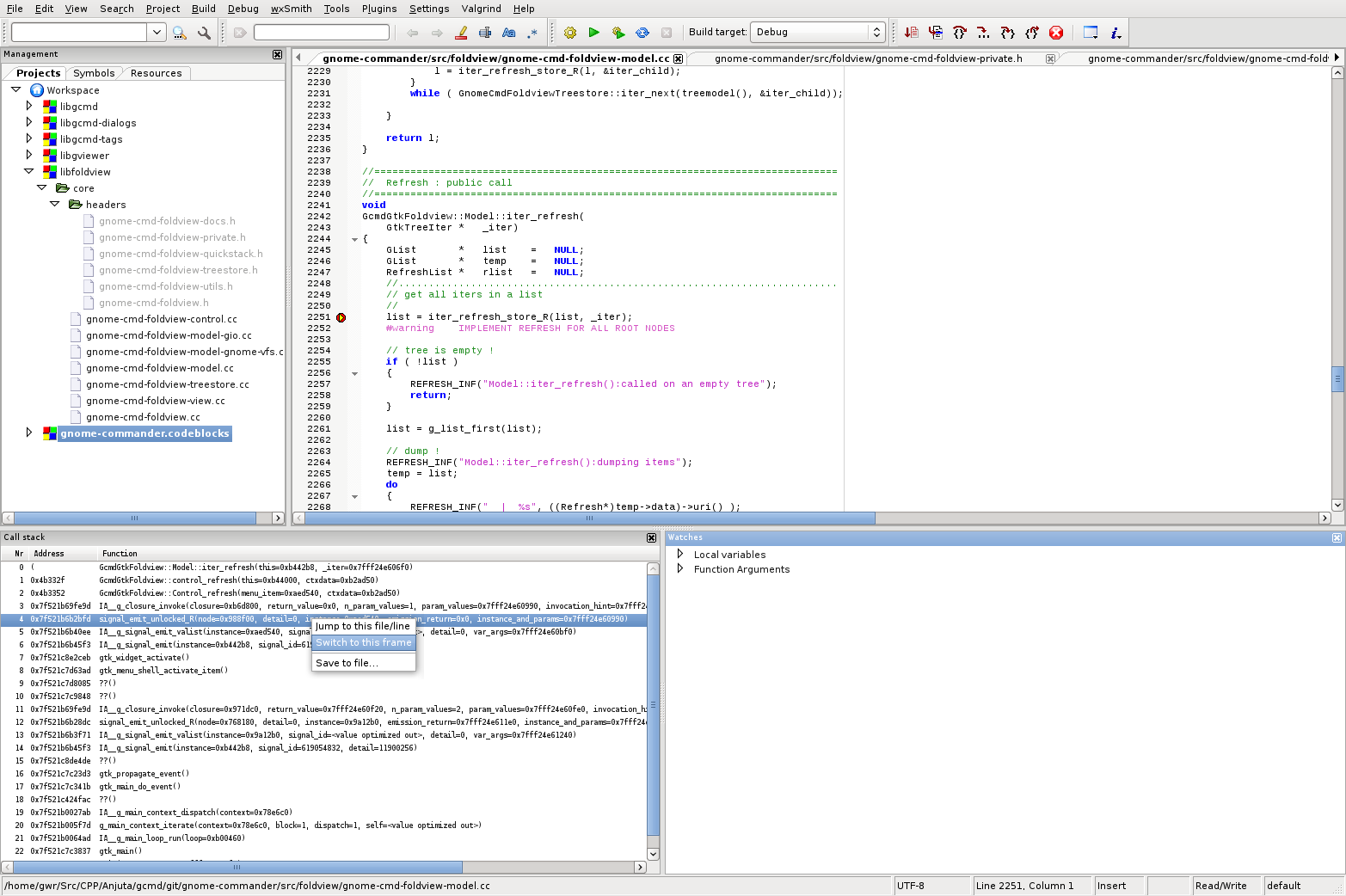 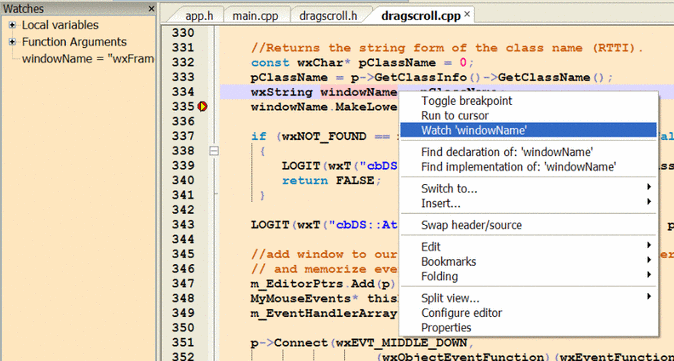 It seems that debugging a 32bit program with 64bit CDB doesn't work on Windows 7, but 32bit CDB works perfectly. 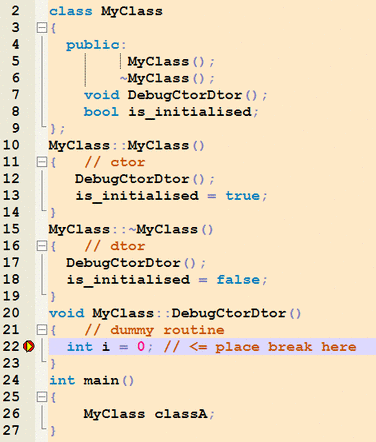