The build process of Code::Blocks 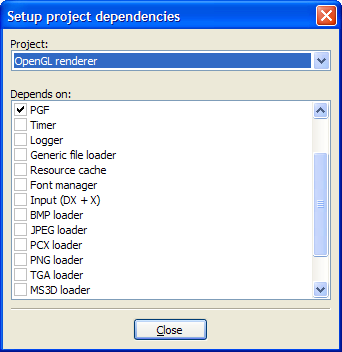